Since February 21st, 2018 an 'additional property transfer tax for foreign entities' (Foreign Buyer Tax) of 20% applies for some areas of British Columbia.

What does it mean if I have to pay the tax?
It means that the foreign buyer has to pay an ' additional property transfer tax' of 20% on top of the 'regular# property transfer tax.
In which regions of British Columbia does the tax apply?
This tax applies to foreign nationals and foreign corporations acquiring real estate in the following specified areas of British Columbia:
- Metro Vancouver Regional District
- Capital Regional District
- Fraser Valley Regional District
- Regional District of Central Okanagan
- Regional District of Nanaimo
Who is a 'Foreign Buyer' according to this regulation?
Simply speaking, anyone who is NOT a Canadian Citizen OR a Canadian Permanent Resident. There is only one exception to this rule and it applies to individuals who have been confirmed as BC Provincial Nominees (this is one of the available immigration streams, more information on BC Provincial Nominee Program can be found here).
What is a foreign corporation according to this regulation?
A foreign corporation is a corporation that is NOT incorporated in Canada OR is incorporated in Canada but is controlled directly or indirectly by one or more foreign entities.
Please always visit the official website of the Government of British Columbia, up to date and reliable information can be found there.
If you are thinking about buying a property in one of the specified areas, then I can recommend tax and legal experts to clarify any questions for you regarding this. 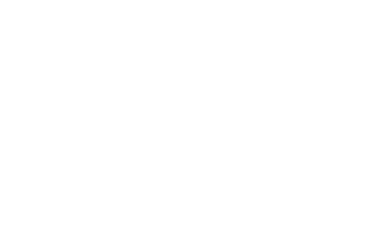 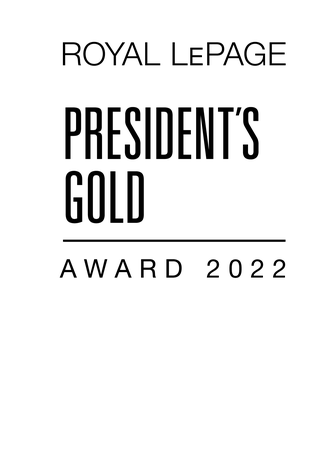